Request a Quote
0 My Account
No Products in the cart 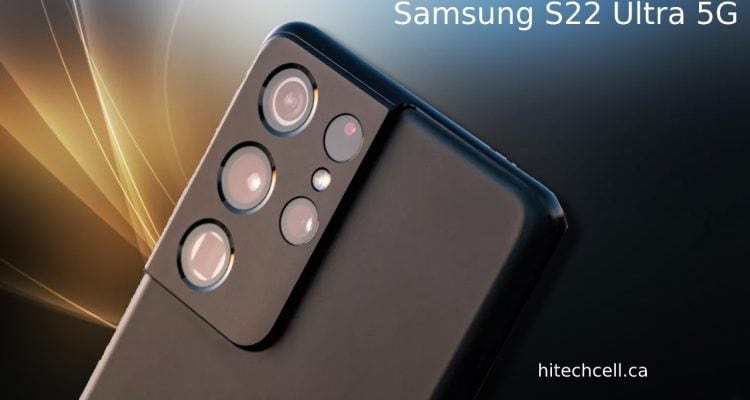 There is influx news on upcoming Samsung Galaxy S22 Ultra 5G.  Some of the major upgrade we are seeing is the introduction of s pen in up coming S22 Ultra 5G phone.

The obligatory FCC approval label for wave-emitting devices obviously wouldn’t fit on an S Pen, so Samsung has advised the FCC  There you have it, the SM-S908U Galaxy is coming with a built-in S Pen, and you know what that means.

Besides the the S Pen, a LED View Cover case for this phone was also approved by the FCC under the EFNS908 model number. Usually, up to two months pass from an official listing of a model number at the FCC to a phone’s launch, so we can reasonably expect the S22 series to be announced at the beginning of February, as rumored, with an official release in the US about two weeks later.

No comments to show.